10%-off coupon code on your next order, and our best deals to your email as they happen.

Your privacy is protected. No spam, and you can unsubscribe at any time. 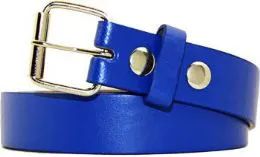 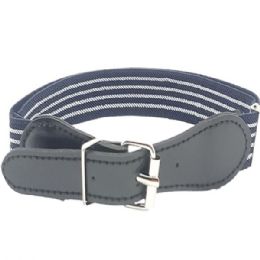 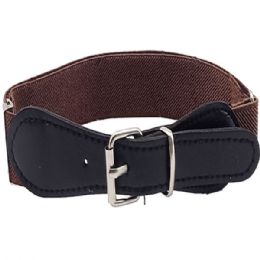 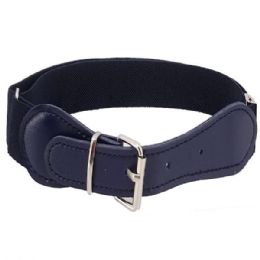 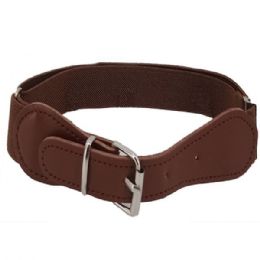 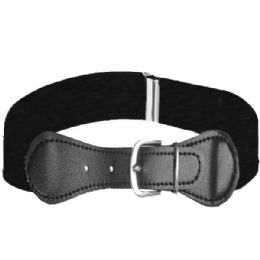 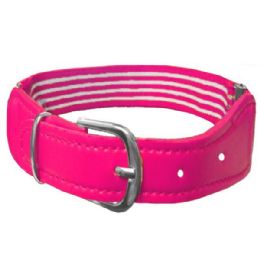 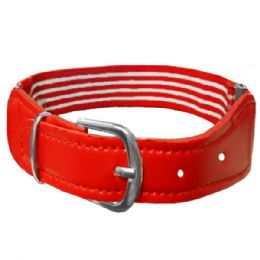 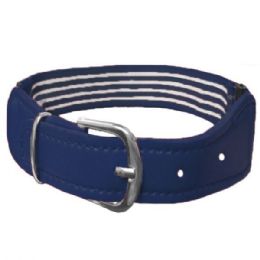 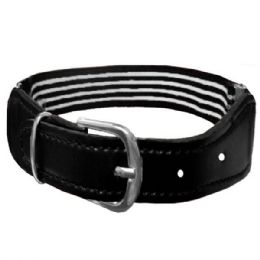 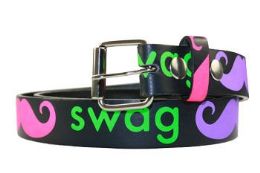 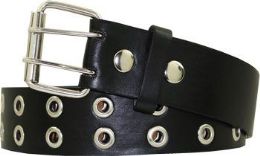 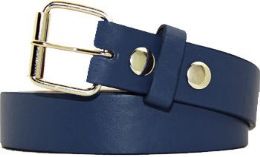